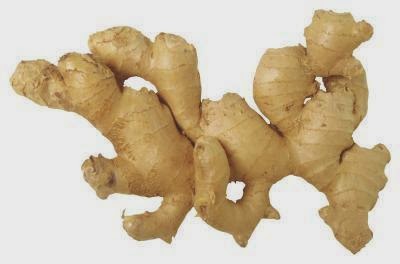 Not sure what sadist in Ancient Greece thought of this, but around the 5th century B.C. it became a common punishment to use Ginger or Radishes as a tool of punishment in Athens. This was often used to punish those found guilty of adultery. The punishment was simple because it used something cheap and plentiful. A finger of ginger or horseradish would be peeled and inserted into the rectum of the person being punished. The resulting burning sensation would slowly build up to a rather painful level, all without causing any permanent damage. When the inserted radish/ginger root lost it potency a little more could be peeled off and process repeated. Peel, insert, repeat.

In the Victorian Age the punishment came back into vogue for a while in combination with caning. The idea was that the ginger root prevented "clenching of the buttocks" during the caning because doing so would cause more pain from the ginger. Not sure why this was an issue for dolling out cane strikes, but it apparently was. In modern times figging has become a bit of a "thing" in the BDSM world. It allows you to really hurt someone without really causing some damage unlike the whole whipping the flogging thing. Knowing this had forever changed my mind every time I drink a ginger ale. 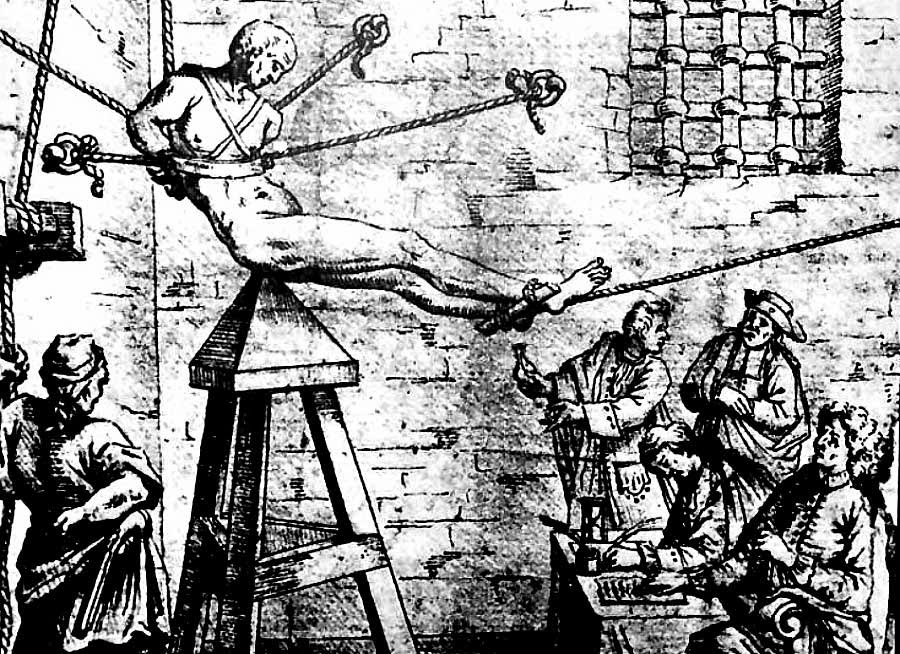 This was basically a pyramid on a stand. The condemned would be stripped naked and lowered onto the point with the anus or genitals being the focal point and slowly lowered. The body weight of the poor person would cause excruciating agony  do to the stretching of the tissue that would ultimately tear. These tears would often become infected and the person die from sepsis. In some cases people would weight enough they were impaled to death on these. 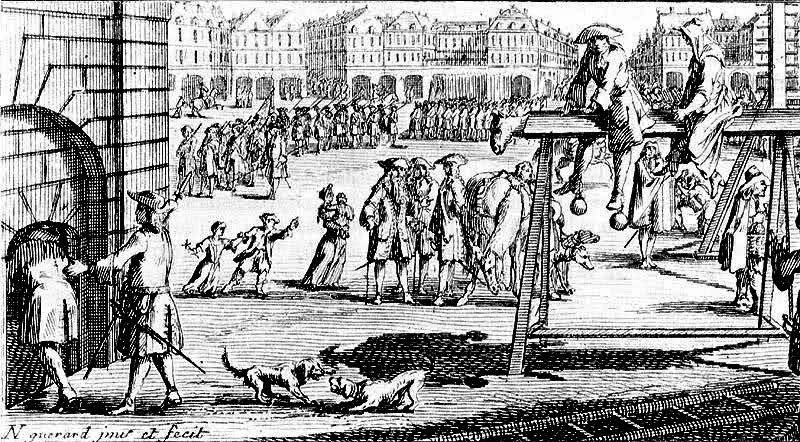 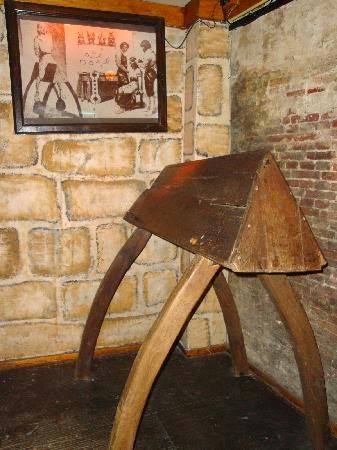 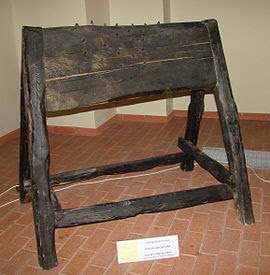 Not sure if this is a more merciful version of the Judas Cradle principle or not, but this was an elongated wedge on a stand. The condemned prisoner would be stripped and put on the device in a straddling position as if it were a horse or donkey(hence it's name). The weight of the person alone caused discomfort, but depending on the offense and sadism of the torture master, weights would be suspended from the condemned persons ankles to add downward force. Again, if enough weight was added, wounds were inevitable, and there are stories of metal edged Spanish Donkeys cutting people almost in two when large weights were suspended from the ankles.


The Pear of Anguish 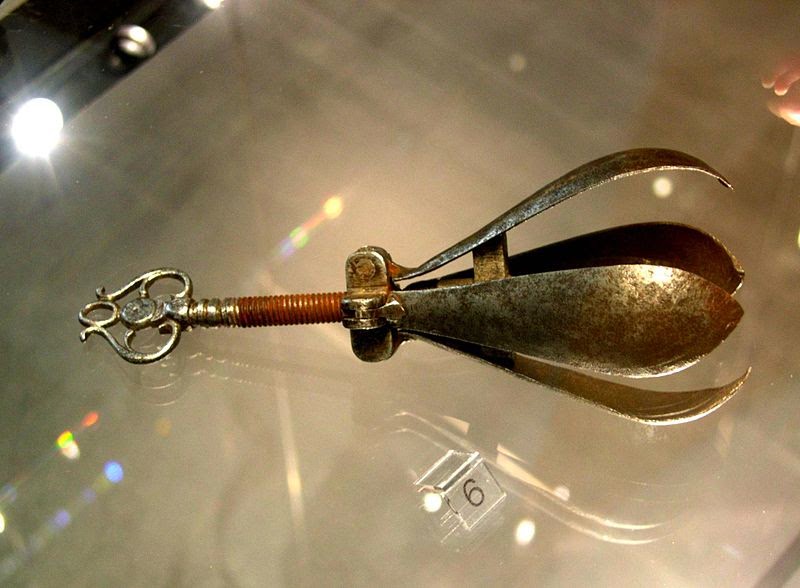 This appropriately named device is the most mechanical of all the punishments. In use across western Europe in the medieval and Renaissance period this punishment almost always ended up in death or permanent disfigurement. The device was inserted and a screw turned with expanded several wings that would rip and tear tissue and even break bones. For women quilty of covorting with Satan, it was used vaginally. For homosexual men, especially those the receptive partner, it was used anally. It was also used against those guilty of heresy where it would rip throats and break the jaw and/or skull.


CONCLUSION
If you ever hear  " I am going to go Medieval on your ass!" as a threat, hope they are speaking metaphorically.