August 06, 2014
Many of our founding fathers were quite resourceful men in manufacturing and agriculture. George Washington, our first president, was especially a master of many crafts. Included in his agricultural pursuits were rye whiskey and  beer production. If you are ever in the New York Public Library you can actually see his handwritten beer recipe. For any of you who are home beer brewers, I have included the 1757 recipe below. It is indeed somewhat unusual as it's ingredients are not what you typically see as there is no malted grains involved. Instead bran and molasses were used. Enjoy!

Take a large Sifter full of Bran Hops to your Taste. "” Boil these 3 hours. Then strain out 30 Gallons into a Cooler, put in 3 Gallons Molasses while the Beer is scalding hot or rather drain the molasses into the Cooler & strain the Beer on it while boiling Hot. Let this stand till it is little more than Blood warm. Then put in a quart of Yeast if the weather is very cold, cover it over with a Blanket & let it work in the Cooler 24 hours. Then put it into the Cask "” leave the Bung[hole] open till it is almost done working "” Bottle it that day Week it was Brewed." 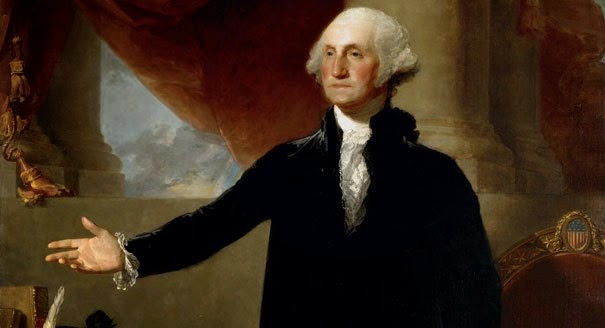