Showing posts from October, 2014
Show all

I think it is safe to say that in comparison to the modern world, the choices for entertainment in Victorian times were rather limited. No radio, no television, and only in the latter part were things like the first audio devices first offered thanks to Thomas Edison. But those were new and expensive and the quality was lackluster. So people had to find entertainment where they could find it. In some more rural areas a good old fashioned hanging seemed to draw a crowd. Indeed in some places it was a whole family affair. Bring out the kids and have a picnic and watch someone swing in the breeze at the end of a rope. Sounds like a bully time. We were a very morbid people. And this extended to a fad that lasted for several decades...train crashes.      The rail road had transformed America and the industrialized world in the 19th century. And for some reason nothing sold papers and piqued peoples' interest like when those things crashed. Trains went off the rails, collided, and
Post a Comment
Read more

The Horrible President That Invented a Horrible Sport 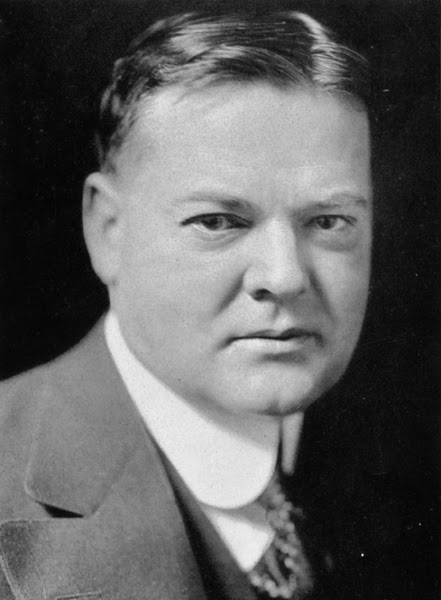 Not many presidents of the United States can claim to have invented a sport. Well actually as far as I know none of them except one can. You would think that someone who can run for and win the highest office in the land would come up with a pretty cool sport that would likely catch on. And I bet the law of averages would have played out that way had it been a popular Prez like Theodore Roosevelt. But no...it had to be a president that more often than not had his name used in derision, Iowa's one and only native born White House occupant, Herbert Hoover.       Yes the man who had many a towns named after him all across the United States...shanty towns that is...invented his own sport with the help of his physician to keep him in shape. That sport became known as Hooverball. Perhaps that right there was enough to kill its chances of ever catching on as America's next pastime given the man's popularity by 1932. It did somehow survive and is actually still played today
Post a Comment
Read more
More posts