November 29, 2014
You see an awful lot about the dangers of sweet things in the media today. Whether you are chugging down a cola laden with high calorie high fructose corn syrup or its diet version loaded with an artificial sweetener like aspartame...you will find all sorts of information telling you how horrible it is for you. One will give you diabetes and obesity related issues, the other has claims to cause all sorts of ailments. But...feel fortunate that we live in a society where sweeteners are so plentiful and safe in comparison to what they once were.

You see in the old days sweeteners were not plentiful or cheap . Sugar and honey were the natural options of the day in ye olden times. And well neither was produced in significant quantity to make them affordable to the unwashed masses. But there was indeed a sugar substitute out there that was easy to get/make and did make terrible tasting things more pleasant on the palate. And as much as you hate aspartame, I am sure you would prefer it to something based on lead. Yes....lead was processed into a sweetener in old times.

Lead acetate...or as it was known more commonly as lead sugar or the salt of Saturn was simply lead that was treated with acetic acid. That is the acid that is found in common vinegar. Vinegar and the common heavy metal lead were always in ready supply in the old days. Vinegar was made from grapes just like wine, and lead was used in paints, roofing, decorative arts, and later weapons(ammunition). The Romans used lead to line the joints of aqueducts to keep them from leaking. In the middle ages, it was used to to keep cathedral roofs water tight. It was everywhere. So once alchemists found out how to combine these things into a whitish sweet powder they started adding it to things. It was not long before the effects became apparent. Lead accumulates in the body and causes all sorts of neurological issues and even death.

It is hard to say how many Romans may have died from lead poisoning, nor if the use of lead in the water and food may have helped hasten the empire into decline. Much later in the 19th century, it is theorized that Beethoven himself may have been a victim of lead sugar poisoning. Although illegal by that time to use lead sugar in drinks, many establishments and businesses would use it to improve the taste of extremely low quality wines at a very low cost versus natural sugar. It was not until the late 1870's when the first relatively safe sugar replacement was made(Saccharin)

So let us toast cheap sugar, corn syrup, and artificial sweeteners! Here is to killing us slowly instead of quickly! 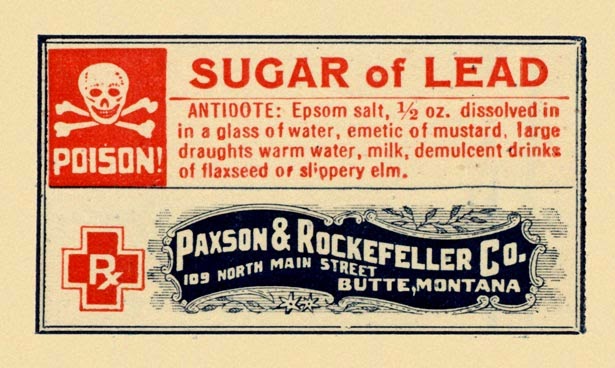 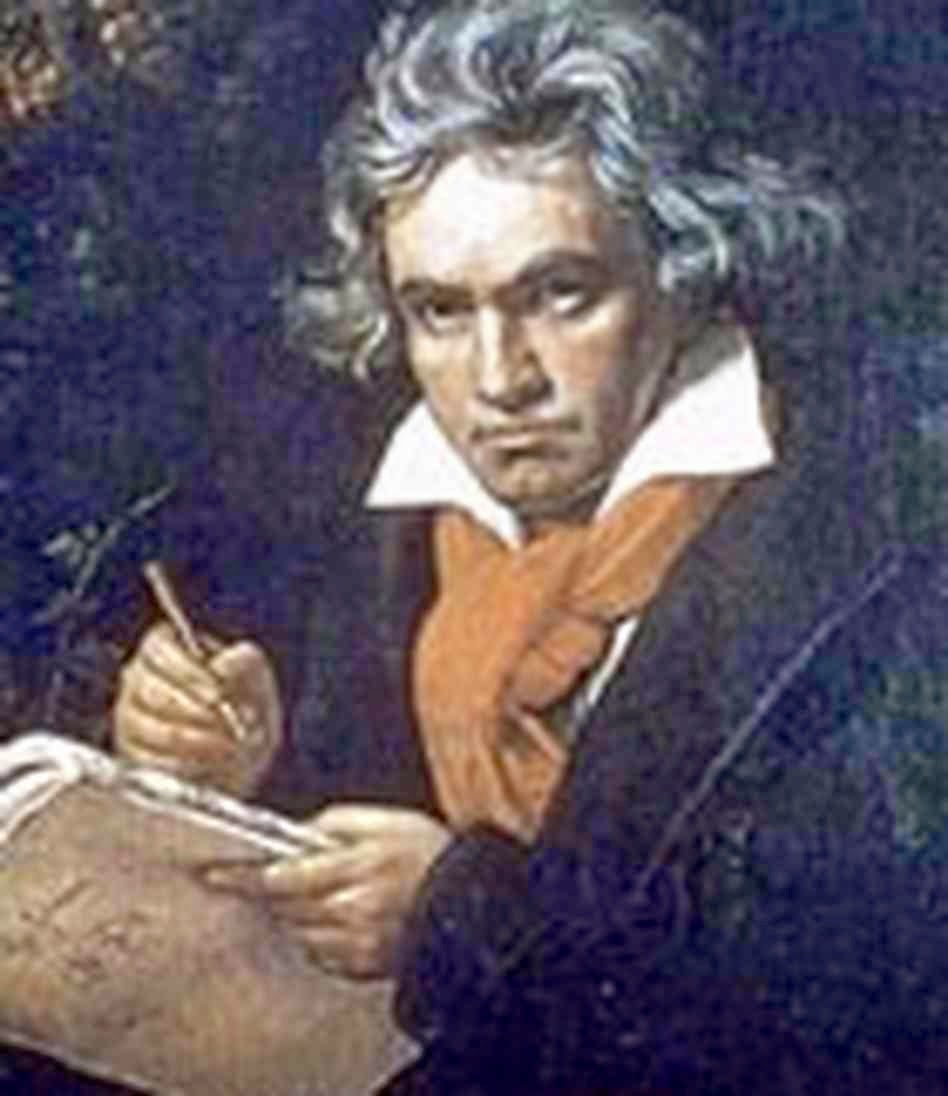