The Prophet of the Frozen Pizza- Ralph Kramden

November 21, 2014
In 1955 America was introduced to the show The Honeymooners on CBS starring Jackie Gleason as the grouchy bus driver Ralph Kramden. Ralph was never happy with his limited success as a driver for the fictional Gotham Bus Company, and was always looking for a way to lift him and his wife Alice out of mediocrity. He searched for a get rich scheme to skyrocket him to wealth. One of the episodes he comes up with the "crazy" idea that you could take an uncooked pizza, freeze it, and then sell it to people who could bake it at home. At the time this seemed like a far out hair brained scheme and earned many laughs from the in studio audience as well as viewers across the country.

Of course now America eats the living hell out of frozen pizzas. This is really a case of life imitating art. When the episode first aired in the mid 1950s, America was going through a revolution of sorts. Name brand packaged foods had been around since the roaring 20's, and in the economic engine that was the 1950's newer, bigger, and better appliances such as freezers and refrigerators allowed for frozen foods to become economically viable. The birth of frozen pizza, TV dinners, and all sorts of frozen foods came shortly after. 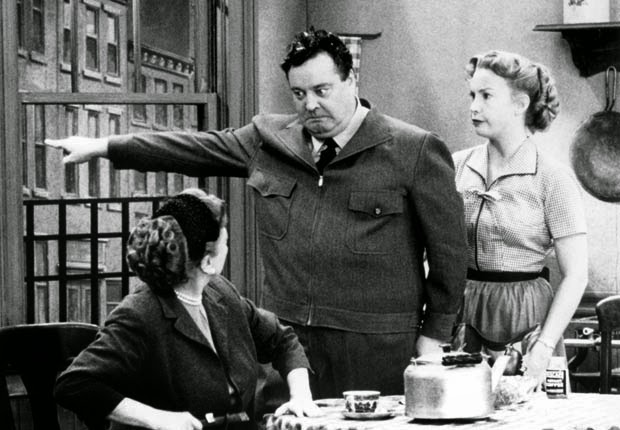 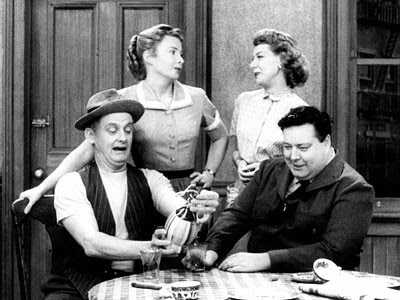