December 31, 2014
So lets face facts, at some time most of us think we are not good enough. We hold ourselves up to the standards set by others. We wish we were like this person....or that. We wish we were smarter, more creative, or more successful. It is human nature that we strive to improve ourselves. It is what has raised our species to an exceptional level in the history of life on this planet. But it is a double edged sword. Those benchmarks we set based on others often makes us feel inadequate. But do not feel bad people...you are not alone. Many of the heroes we keep in our pantheon of history have had that same human experience...and here are a few.

This is the man that fundamentally changed the way we look at physics. His work on relativity changed the paradigm of how we fundamentally understand the universe. Before Einstein we lived in a Newtonian universe. Now we live in an Einsteinian one. That man with the iconic unkempt hair and mustache made us look at everything in a new and often confusing way. The work he began with relativity and the famous E=MC2 equation led us into the modern age. His letter to President Roosevelt began the Manhattan Project essentially. He was a man who could sway policy with his opinion as well as his science. But did you know he did not think himself the pinnacle of genius in his time? When asked "how does it feel to be the smartest man alive?" He simply answered "I don't know, you would have to ask Nikola Tesla". Tesla was indeed a genius in his own right and a visionary. But Einstein had praise and success beyond Tesla's and yet he felt inferior. 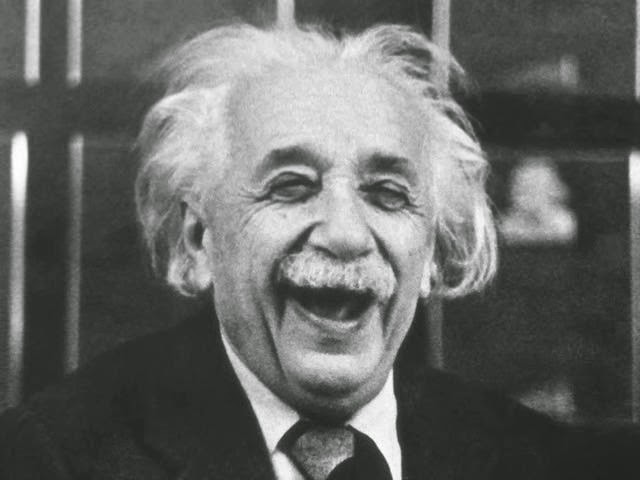 Franz Schubert is one of the most utterly prolific composers ever born. He lived to be only 31 years old, but produced more music than any of the other classical artists, and all of it was of a high quality. He produced 600 vocal works, seven complete symphonies, three operas, as well as many other pieces. It is a wonder the man ever had any time for a life with how many works he produced. Yet...he never felt like he was on par with another giant of Vienna...Ludwig Van Beethoven. Indeed, Schubert, who was the master of the melody felt inferior to his friend. Indeed the two knew each other well and Schubert was a pallbearer at Beethoven's funeral. When Schubert was near death his last request was to have someone play Beethoven for him 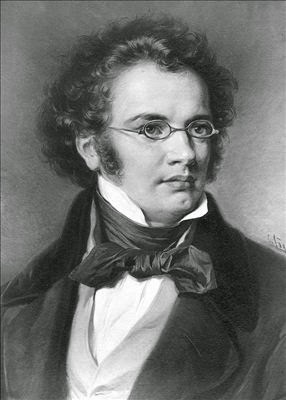 Just as Schubert felt inferior to Beethoven, even the very egocentric Beethoven did not feel he was up to par with another giant....Mozart. Indeed it is often rumored that the man that brought western civilization so many instantly recognizable pieces of music said "Mozart was better" when he was near death. Mozart had died 35 years earlier penniless. Beethoven was more successful by leaps and bounds financially as well as in acclaim in his own time. However, he never felt he passed muster when compared to the man who inspired the move Amadeus.
.
. 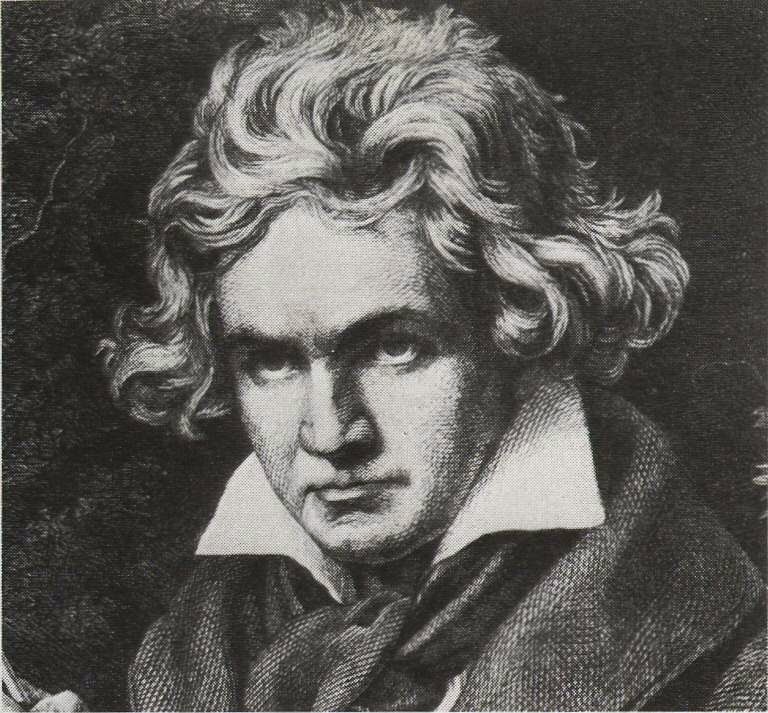 Isaac Newton is famous for his "If I have seen further than others, it is by standing upon the shoulders of giants." line. The man who changed the paradigm away from the classical Greek/Aristotelian universe believed he was only able to do so because of mean that came before. Men like Copernicus, Kepler, Descartes, and Galileo had challenged and chipped at the old system bit by bit. They had revealed clues and truths that Newton was able to seize upon and advance to levels not seen before. He felt his success was the fruit reaped from trees planted in the fertile soil that they had prepared. 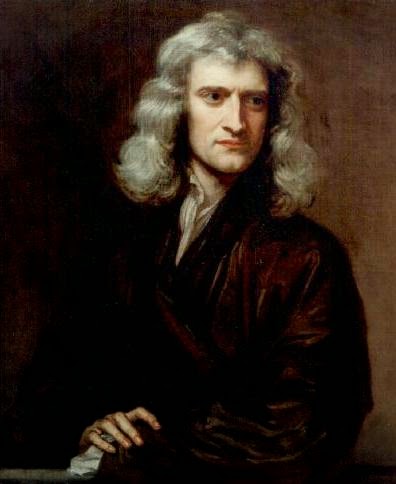 Edison...the many who shares much of the credit for electrifying the world as well as giving us the motion picture and the ability to record sound felt he was never the supreme inventor. It is often rumored the man looked up to none other than Leonardo Da Vinci, the Renaissance man who was an artist, a scientist, and an inventor. Certainly when you look at a multi talented man like Da Vinci who could blame anyone for putting them on a pedestal? 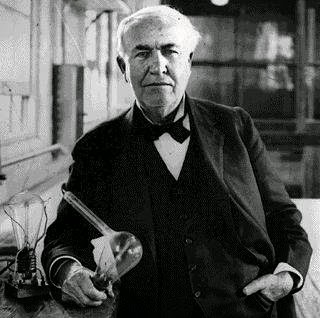 So what is the lesson here? You may not think you are as kick arse as someone else, but I am betting you have some talent in you that makes you stand out....just like all of these people did. We all think we can do better and we all have our heroes, idols, or inspirational figures we hold up. But you are just fine and special the way you are.