Showing posts from January, 2015
Show all

Love is a royal pain in the butt...the story of Stepan Glebov 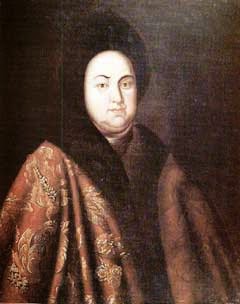 There once was a woman named Eudoxia Lopukhina who loved a man named Stepan Glebov. Why am I writing about this? Well.....read on.      You see Eudoxia had a bit of baggage from her past when she met Stepan in 1709. Eudoxia was at one time the wife of Peter the Great, the Czar of the Russian Empire. Now Peter was a peculiar man prone to being just as brutal as he was odd. Peter was not a fan of his first wife. She was very conservative in her moral outlook which did not sit well with the more hedonistic Czar. After nine years of marriage to Eudoxia, Peter was able to bully the church into granting him a divorce in 1698. Of course, as was the fashion with dumped queens of that time, Peter made sure to lock his former wife away somewhere that the former empress would not cause him any trouble. Eudoxia "joined" the convent of the intercession in the village of Suzdal. While Peter assumed the former queen would be regulated to the life of a nun, that was not the case. The he
Post a Comment
Read more

The Other Cursed Tomb- The Curse of Tamerlane 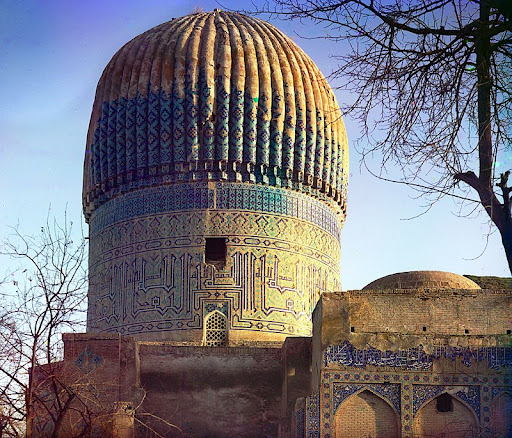 Ever since famed archaeologist Howard Carter cracked open the tomb of the Pharaoh Tutankhamen in 1922, the western world has always been fascinated with the idea of an ancient cursed tomb. Indeed the odd coincidences surrounding Carter and his men following the exhumation of King Tut only fed the fear and fascination with such things. How many bad movies and television shows have used the "curse of the mummy" since. Well this is not about Carter, King Tut, or even Egypt. This is a tale of another cursed tomb of a long dead ruler, one that also had odd coincidences for those that disturbed the body. This is the story of the cursed tomb of Tamerlane.     Most people read the last sentence and said "Who is Tamerlane?!". Well it is true that in your high school or even college history courses you have likely never heard that name. However, if you study the history of Asia, especially central Asia, Tamerlane is an important figure that looms large. Tamerlane was a
Post a Comment
Read more

Shakespeare...as it sounded at the begining of the 17th century. 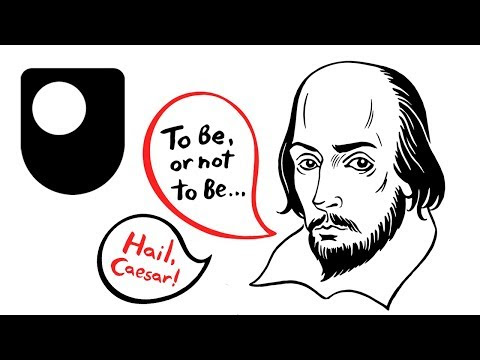 Most people do not know that in the past 400 years the way the English language sounds has changed quite a bit. Language is indeed fluid and not fixed over time. Now I do not do this often, but I am posting a clip from You Tube where people who actually act in the reconstructed Globe Theater in London take you through some examples of just how the plays sounded back then versus now. I found it fascinating and I think you will also. To me, the original sounds darker and somewhat pirate'esque. If the video below does not play, click here for the link to the video
Post a Comment
Read more 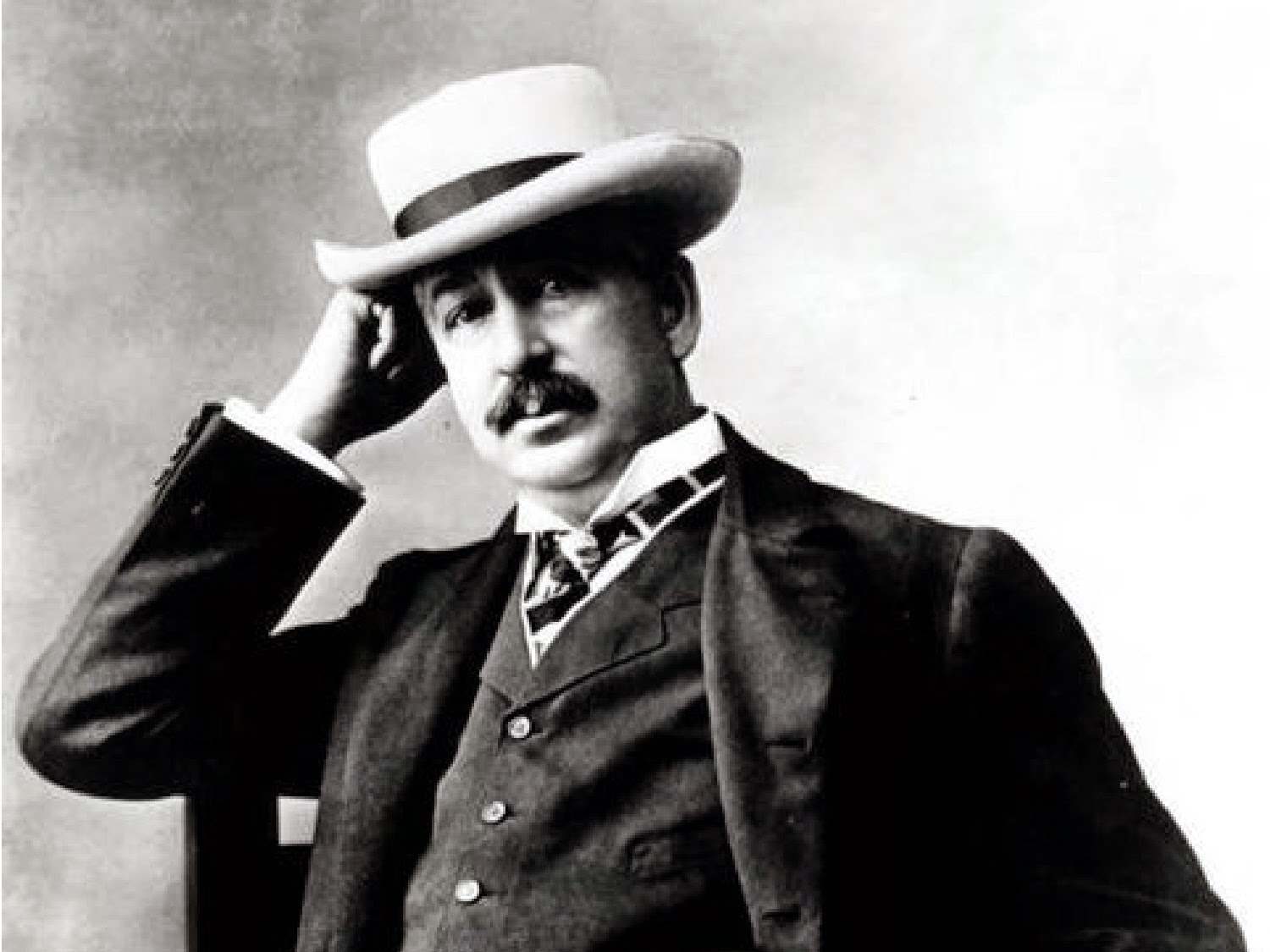 Well I know what all of you out there are thinking from the title. But I assure you that this has nothing to do with Superman or the Fritz Lang movie. This is a story about a man and his dream...and most of you out there will likely recognize the name. Gillette. Yes, just about every man and woman in America has used a product with that name on it. We are all hairy people...and we all remove that hair with razors. The man who really revolutionized shaving in America and indeed throughout the world was King Camp Gillette. When most of the world was using old "cut throat" straight razors, King C. Gillette patented a new "safety razor" that allowed men and later women to remove hair more easily and much more safely. He built an empire on selling razors cheap, often near cost or even at a loss, to ensure that people would spend their lifetimes buying blades. But he also wanted to build another empire of sorts, and that is what this story is all about.      While
Post a Comment
Read more
More posts